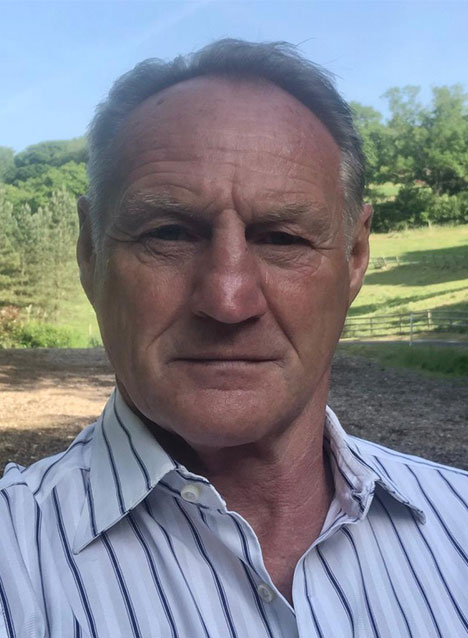 Will Scully is a published author and film and television project producer. Scully’s world experience began with the British Special Air Service and a decade as a Special Forces operator. His years of service gave him the essential skill set and leadership experience to move into the civilian business world where he founded and ran several companies across a wide range of commercial product activities. He was the founder and CEO of Omnis Group—manufacturers and marketers of Omnis Armour—a company committed to building armored SUV’s, vans and buses for PMCs in the world’s conflict zones. During this same period, Scully also provided close protection services to high net worth (HNW) individuals and European royalty. Previous to his position at Omnis, Scully was co-founder and CEO of Cerberus Holding and a 100% owner of the AKE Group, who won the highly-coveted Queen’s Award for Enterprise which is an award program for British business who excel at international trade, innovation or sustainable development.