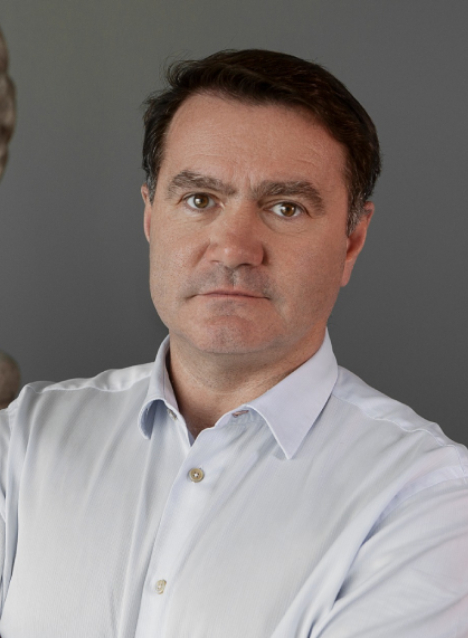 Stephen “Steve” Diggle is the CEO and founder of Vulpes Investments, a diversified Family Office led investment company formed in 2011. As a financial investor in Pilgrim Ammunition, Diggle brings over 30 years of financial experience to Pilgrim. He co-founded Artradis Fund Management, an award-winning hedge fund and one of the most successful hedge funds in Asia between 2002 and 2009. Diggle studied at Oxford University, earning a Master’s degree, and was an active British Special Forces reservist for many years. He has maintained close contacts with his unit, giving him a strong commitment to providing the best possible kit for our troops. His current company, Vulpes Investments, features a broad-based portfolio with a strong emphasis on backing early-stage companies, three of which have subsequently gone on to successful IPOs.