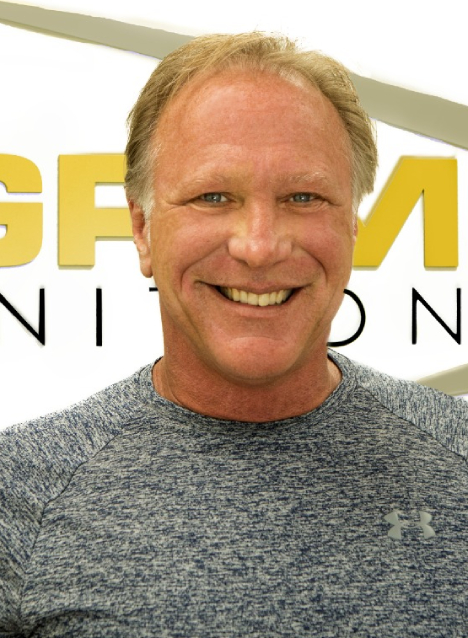 A co-founder of Pilgrim Ammunition, PJ Marx comes to the shooting sports industry with more than a passion. As a well-respected ballistics expert, Marx has consulted with various global defense forces and holds several patents for ballistic projectiles. Before his ballistic experience, Marx was involved in the music business—his patented guitar pickup inventions are still revered by musicians today.

9/11 changed Marx’s career path when he decided to invent a better bullet for our military and first responders. As a result, Marx engineered a new kind of bullet specifically designed for the new US Army initiative to find a round more lethal, and at the same time, more environmentally friendly. His new bullet design was capable of penetrating a hard target and would fragment upon entering a soft target, increasing the severity of the injury with superior stopping power.

In 2005, Marx started Liberty Ammunition, a company to produce rounds based upon the principles of Marx's proposed military round. He left Liberty Ammunition in 2017 to pursue other interests but was soon coaxed to return to the ammunition sector by an international group of investors with military backgrounds interested in designing and manufacturing premium ammunition for civilian, law enforcement, and military customers worldwide. In 2019, Marx and his team started Pilgrim Ammunition using his designs as they were originally intended and produced using the latest US manufacturing technologies at their US-based plant.